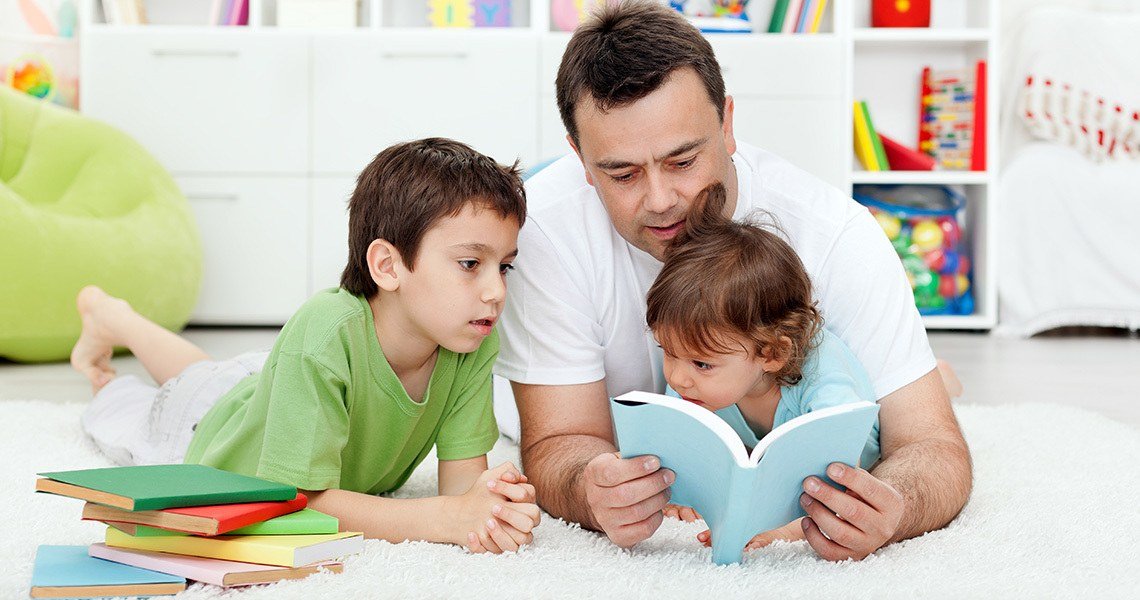 We know children aged five-six years old who speak fluently two or even three foreign languages, who were only taught by talking and playing with their parents and grandparents. They have not studied grammar nor read clever books. They did not learn using traditional methods. They learned a new language the same way as their mother language - not even knowing how and when it happened.The child is learning using all senses, the same way it learns the surrounding world. Hears, sees, smells, touches and tastes. It needs to be allowed such contact with a foreign language so it triggers all the senses. E.g. making pizza, you can talk with your child in a foreign language about creating it, eating it and you can talk about how it tastes.

How to teach a language

It is advisable to start learning a foreign language process as soon as possible. There are almost infinite numbers of media for children, ranging from mp4 recordings (fairy tales, fables, poems, songs), through to educational programs for slightly older children.The child immediately catches the rhythm of a language, when it listens to it. It does not have to have contact with the written word to learn to speak fluently for example in Spanish or Italian.

Every day, 15 minutes for a foreign language

The ability to understand  a foreign language develops the mind, expands horizons, gives access to two realities. In adulthood this ability extremely facilitates studying abroad, getting a job, or grants a wise development. It is important that a child is exposed to the language every day and fifteen minutes is enough. The child must enjoy it, because then it learns automatically. Linguists say that the child should identify learning a foreign language with one of the parents and at a particular place - hence it is worth creating a home corner for languages. 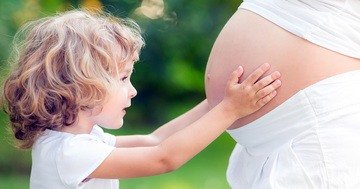 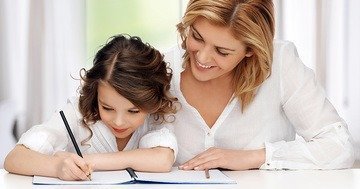 How do you help your child with homework?

Traditionally, few children who just started school can cope with homework all by themselves. That is why it is worth helping them, but you have to do it wisely.
Read more 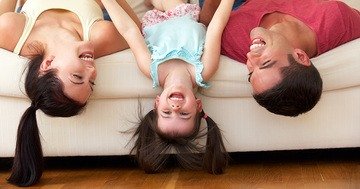 Is the stress-less child upbringing possible?

Stress-less parenting brings many controversies with it. In the opinion of some it is a complete failure and others see it as a reasonable solution.
Read more 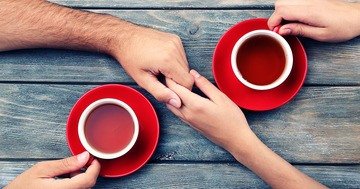 People who are starting to get to know each other, or starting to live together should really carefully analyse their daily habits. This will help make the relationship better.
Read more 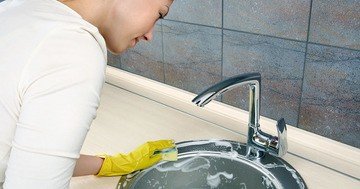 How to clean a stainless steel sink

The need to regularly clean the sink is not a subject for discussion. Afterall we use it daily to wash our vegetables, fruits and meats, also our dishes and utensils that have come into direct contact with food.
Read more