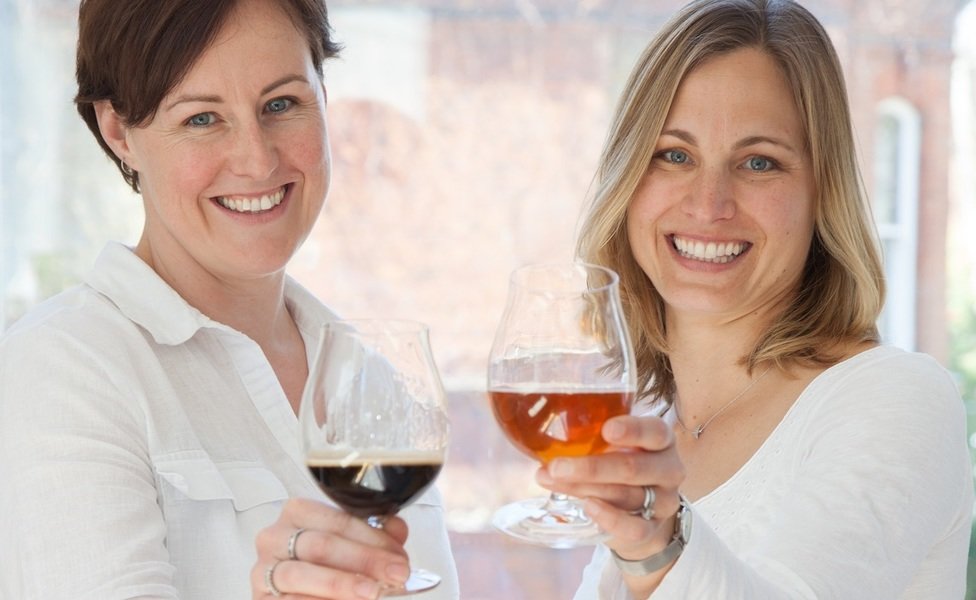 Until a few years ago, beer in the U.K. was predominantly made by men, for men. From the brewers and the beer writers to the marketers and beer appreciation clubs, women were, for the most part, left out of the equation and actively discouraged from the beer world. In fact, one of my first memories of life in the UK after moving here in 2006 was of heading to the pub for after work drinks and being advised to stop ordering full pints, because they weren’t “lady like”.

Slowly but surely we have seen incremental changes. While a beer drinking stereotype remains, more and more women are making their voices heard. From well-established icons like Melissa Cole to emerging brewsters such as Jaega Wise fighting sexism at every turn, women are no longer sitting silently in the sidelines.

What has always surprised me is the fact that women have had to ‘reclaim’ beer at all. For thousands of years, brewing in Europe was traditionally a women’s role, alongside bread-making and other domestic duties. It was only during the onset of the industrial revolution that large-scale breweries took over this position, and nearly a century later bombarded the nation with male-dominated advertisement which has discouraged female drinkers.

The result is a largely untapped customer base with women only making up about 20% of the nation’s beer drinkers. While huge strides have been made to combat sexism, breweries are still not actively targeting women. When they do, they tend to massively miss the mark, such as ‘beer for her’ marketing campaigns such as serving beer from prosecco-shaped pink bottles.

This is not only bad for the millions of women missing out on fantastic brews, but also bad for business. The female consumer is far too important to ignore, and more effort needs to be devoted to tapping into this currently under-represented market.

When Claire and I first decided to get into business in 2014 there were not very many women talking about homebrewing. It had the reputation of a throwback to the 1970's - something your father or uncle might try in a garden shed to save some money, with the inevitable result being an undrinkable science experiment gone wrong.

Yet for us, homebrewing seemed like a natural hobby for both men and women who love experimenting with flavours and getting creative in the kitchen. We decided to look into what it was about the current market that makes it such an unattractive option to women, with the hope of overcoming those obstacles to make it much more accessible.

After trying some of the extract kits currently on the market, we encountered the very first homebrewing stereotype – an undrinkable product that couldn’t taste further from a beer. We then decided to try the all-grain method from scratch, which produced much better results - but they took up far too much space, time, and equipment.

We agreed that there had to be a better way. Most large batch brewing equipment requires heavy lifting and took up far too much space in the house, so we really made a point of adapting the ‘from scratch’ method with attractive equipment that could be used for a number of purposes in the kitchen. For example, our high quality pot can be used for all cooking needs, not just brewing, and the brew bag could be used for anything that requires a fine sieve. Even the fermenter can be used as a drink dispenser in between brews!

The ‘brew in a bag’ method allowed us to replicate all-grain brewing in just one pot so that we could brew in any size kitchen with minimal mess and clean up. Rather than a one sheet page of brewer jargon instructions, we made sure our instructions read like a good cook book guiding you through a recipe.

Another huge advance is the number of different styles of beer and flavours now available in the beer world. When I first arrived in the UK, your options were pretty much just a lager, bitter or mild. Today, the UK has a wider range of beer flavours and styles becoming more readily available - from coffee porters to raspberry gose!

This not only opens the world of beer up to more women, but also lends itself to great food pairing potential. We thought it was important for people who love cooking to feel confident in using our kits to play around and experiment with flavours and actually have fun making beers to accompany any dish. For someone who likes to have friends round for a meal, homebrewing should be the natural extension to match their menu.

Thus, Home Brewtique was born, and we’ve been working ever since to promote homebrewing as part of modern life. We’ve tried to make our kits as customisable for the homebrewer as possible with a wide range of beer styles available as set ingredient packs, to the recently launched ‘recipe builder’ which allows you to control every aspect of the beer you make - from the variety of hops and roast of grains, to yeast influences and carbonation levels.

We haven’t completely cracked the case on how to get more women involved - a depressingly low percentage of our homebrewers are women. However, I am confident that as more pubs and stores offer a wider range of interesting beer styles and women are more exposed to the range of flavour available, the better the stats will become. As an industry, we need to identify what barriers exist to getting women involved in enjoying, brewing, or writing about beer – and do what we can to remove them.

The days of sexist advertisement and pink bottles must be firmly put behind us. It is time to start listening to what the female consumer wants and delivering on it. I would encourage everyone in the industry to have a think about what it is that drives their female consumers, and how they can involve more women in their products in the future. 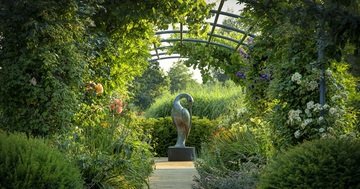 Sculpture by the lakes

By the lakes in Dorset lies a hidden gem, a sculpture park which should not be missed when you are in this area. You can find more information about it in our article.
Read more 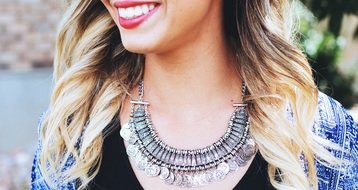 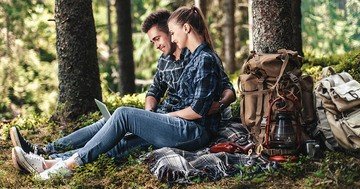 Date in the woods - a tiny survival

If you are a fan of nature, try to share your love with a lady. Suggest the date in nature, maybe a forest. This way, you will find out, if you have another common passion.
Read more 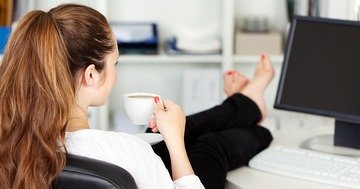 Do you have trouble with procrastinating? - part 2

If you are unable to find motivation to carry out difficult tasks here and now, read our guide immediately. You will definitely look at the problem from a different perspective.
Read more 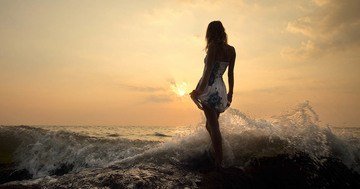 The common opinion is that men only look at very attractive, beautiful women. Most likely they wouldn’t want to spend the rest of their lives with them. Which women’s qualities do men really appreciate?
Read more