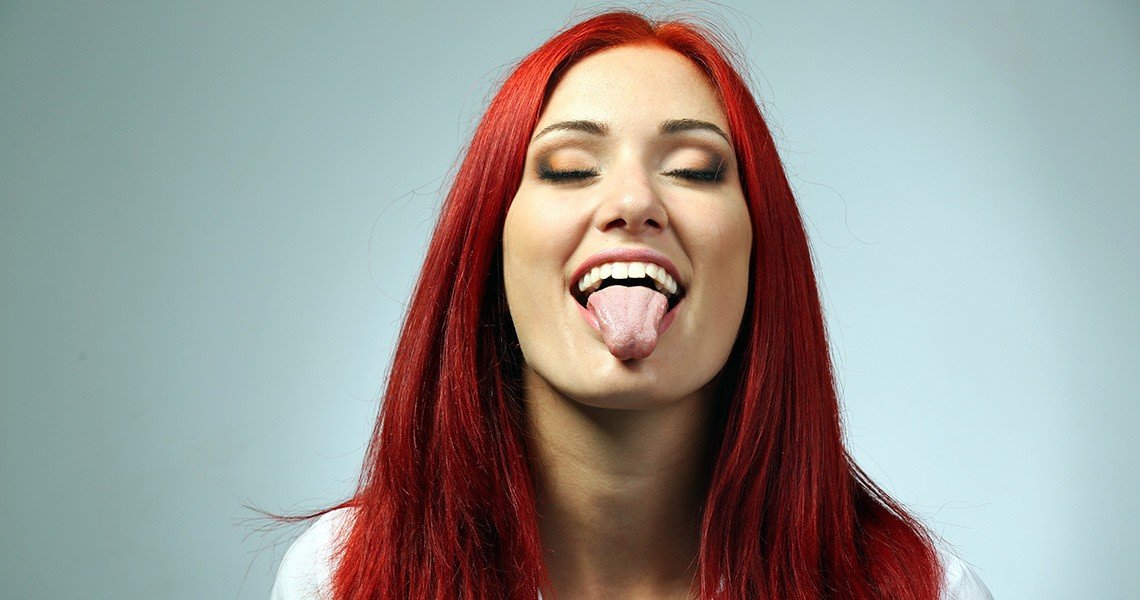 You make mistakes, I am triumphant

Being in a relationship is not easy. Daily routines and rush, expectations of the outside world, own unaccomplished aspirations, ambitions or dreams sometimes make people become a bitter cynic. They don’t do what they should do. They won’t go to the gym to sweat out their anger; they won’t run to the park to relax in fresh air. They won’t do a million other things that would make them feel better and would guarantee a good spirits and peace of their family. Au contraire. They become a household monster. Bien Magazine elaborates in the article below.

Miles on the clock of a relationship mean nothing

It is very sad that behaviours, which we described above, happen to marriages with thirty years on the clock but also relationships which just started to look like something serious.

There can always be a person who cannot control their bad emotions and they make themselves feel better by hurting others.

How does it all start?

People are wrong thinking that cynicism, spite and cruelty appear straight away in the magnificence and they can be easily noticed and eliminated. This unfortunately grows slowly, deceitfully and in hiding.  It grows sometimes for years. We know people who even take sadistic pleasure from the fact that their partner failed at something and they speak about it loudly. What’s surprising is that those people used to be very close and actually liked each other. Something with time broke and they didn’t make enough effort to see the scratch on their relationship and fix it in time. Then the scratch became a big crack. And now who used to be partners, now stand on the opposite sides of the crack.

What to look out for?

True story. A woman dropped a plate on the floor, which smashed. This was a Signac for Her husband to triumphantly speak about her life clumsiness. The problem is the husband saying this is suggesting that the wife is a loser and never achieved anything.

Husband, middle-aged man, decides to buy a computer. He has no idea how to use it but he wants to learn. While learning he breaks something again and again, which is natural. Then he calls his son for help. When the son sits at the dad’s computer, the wife is triumphant asking: “what did this… break again?” As is the husband didn’t do anything else but break everything he touched.

And the last, especially sad tendency to annoy someone, when something bad happens to them that wasn’t their fault. A passing car drove through a big puddle and made one of the people soaking wet from head to toe. The other person reacts with an ironic laughter or scornful words: “Look at you! We only let you out on the street and you already look like a pig!”

Once they were happy

What is the most shocking in those situations is the fact that people who hurt each other like that and speak those awful words, once were really close, they were friends, were completely in love. At some stage of the relationship they stopped treating each other with respect and decided that their partner can be as they say a “punching bag” which will take all the hits. 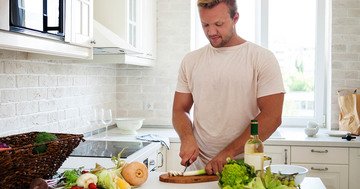 There's no doubt that men are great cooks. After all, many of the world famous chefs are men. So, why do guys avoid cooking at home?
Read more 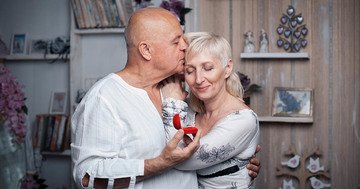 Renewal of wedding vows is a very sweet gesture. It shows that spouses are everything to each other. Perhaps, this is something worth taking into consideration after years of being married?
Read more 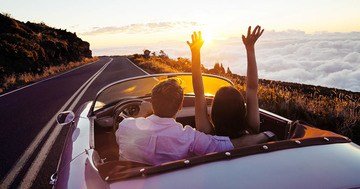 Date in a car

Since the invention of the car, it became one of the most common dating attributes. Our article will explain how a date in a car can be interesting.
Read more 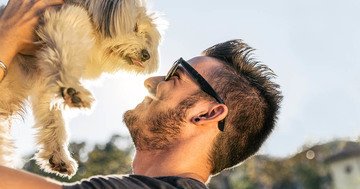 Dating with cats and dogs

Bringing a dog or a cat to a date? Why not? Today, we will tell you about dating pet owners
Read more 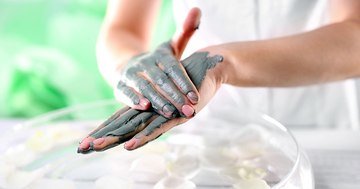 How to moisturise dry skin on your hands