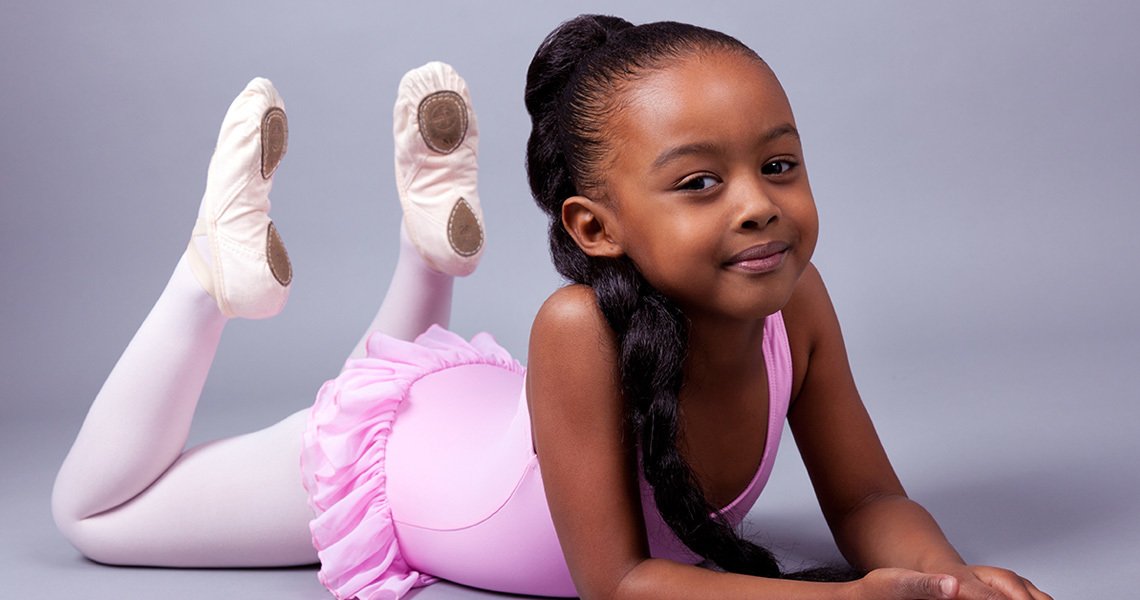 Are additional classes significant for children?

Most of the modern children have no idea what childhood actually is. They are forced to participate in several additional classes. They attend ballet classes, they learn foreign languages, they play musical instruments, etc. Some others do sports with such a dedication as if they were preparing for the Olympic Games.

Is this a method to raise people of many talents who will have it easier in an adult life? Or perhaps this is a way to create tormented, unfulfilled and constantly frustrated unfortunates? It has been obvious that this problem not only concerns elementary schools – it's also an issue of infants, which provokes fierce discussions. Bien Magazine advises what is best to do.

Infants have to learn

Our age is marked by a paranoia of depriving children of their childhood. There are nurseries and nursery schools that support your child's intellectual, as well as physical development, from their earliest days. Experts make sure that children won't do anything except for improving their skills in everything. There is some time to play as well. However, it's prepared in every detail by scientists and doesn't leave any space for spontaneity.

It appears that you can sign up an infant to a music school! They try to convince you that they will have an opportunity to learn and play... and also play the guitar. Isn't that a little insane? Is it really about the good of children? It's more likely a crazy obsession of parents who didn't manage to fulfil their own dreams. They seem to try compensating their own failures by transferring their unachieved goals onto their children.

And it only gets worse. After several hours of additional classes, a child may begin to doubt that he or she actually is a child.

Many previous generations knew how to develop themselves on their own. It appears that modern infants need help from their parents or peers to do that. Experts say that they need stimulating, which means pushing them towards a constant, as well as dynamic development.

But have any of these people who create such theories seen a child at all? Maybe they have no idea of children's natural curiosity and their will of knowing the unknown.

An infant doesn't need any development stimulation, nor a company of any other infants (at least, at the beginning). What an infant needs are parents and their love. It's obvious that playing music, as well as reading books to children, helps in their early development. However, sending them to a music school is definitely too much.

Restraint is also required when it comes to additional classes for toddlers or older children. Psychologists emphasise that we mustn't kill the natural curiosity of children with forced interests. There are children that finish their classes at 10 PM. Some parents think that it's ok. The problem is that a child dreams of having free afternoons.

If parents don't maintain balance in stimulating their child's development, this may result in serious mental issues in the future. This is because a child who is forced to an excessive amount of additional classes feels unloved. Parents should really think this through. Children need to be in a good contact with their parents, just as much as they need air to live. 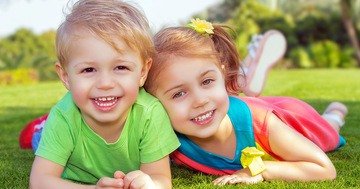 Do not bring your child up schematically

Modern studies suggest not to place restrictions on child’s gender role. Do not start getting them ready for a predetermined role in a society - give them a choice.
Read more 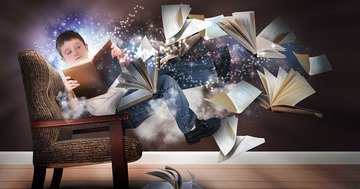 Do not be afraid of your creative child

Few parents manage to explore the full potential of children's creativity, their imagination and desire to explore the world. Unfortunately, often, they destroy the baby’s creative inspiration.
Read more 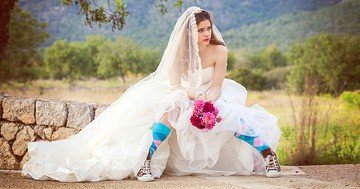 What mistakes to avoid during your own wedding

Getting married can be very stressful for the couple as well as their bridesmaids, best men and close ones. You have to prepare well for it and things can still go badly.
Read more 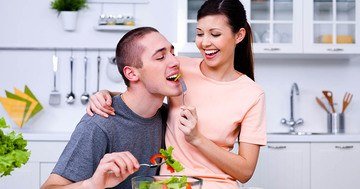 Dating at a cooking class

Participation in cooking classes can make you and your partner very close. This is our next idea for an interesting and an unusual date. Try to explore the world of taste together.
Read more 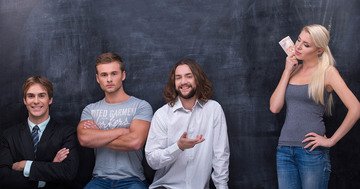 Speed dating – is this worth your time?

Speed dating is quite interesting. It has a few advantages over traditional dates. Even though it doesn't give you much time to get to know another person, you still have a chance to find real love.
Read more