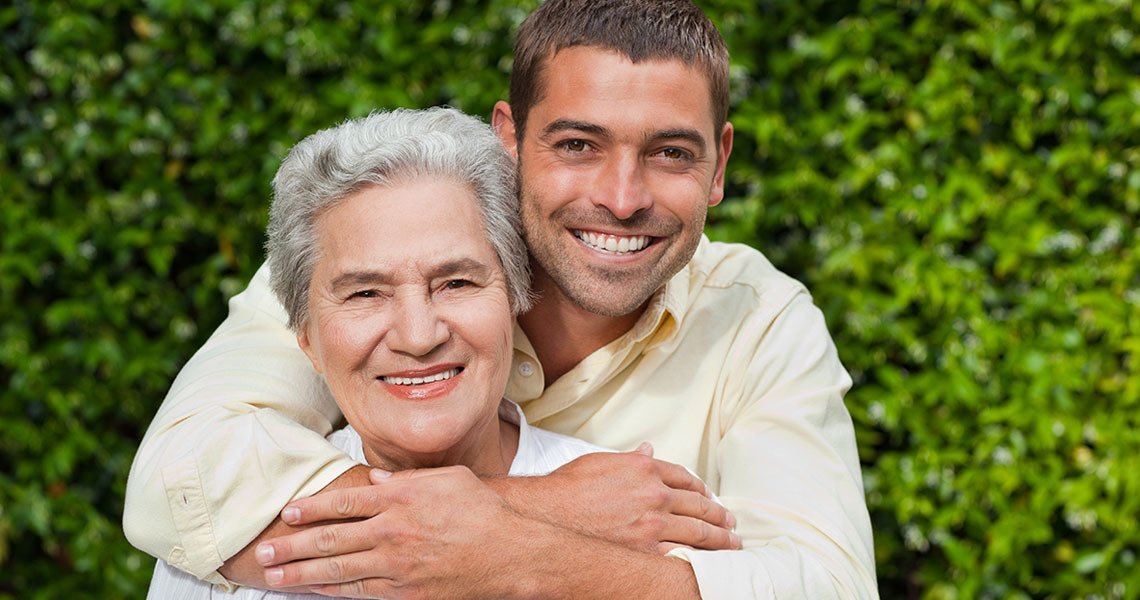 Some women won't realise that their man is dependent on his mother until they marry him. This is a true disaster because it's really difficult to cut this mental umbilical cord. A mummy's boy can't live without confiding his trouble and his problems to his mother. She's the person that he considers as the most trusted advisor and it is her support he really seeks. She is, and always will be, the most important woman in his life.

If a wife makes attempts to interfere in this relationship, she will be treated viciously. Such behaviour may result in labelling her as an enemy who tries to destroy this perfect tie.

A mummy's boy will never think of himself as an adult person. In his mind, his mother should always take care of him. Here some relationship advice for women on how to deal with this situation.

How to recognise a mummy's boy?

There are some features that all mummy's boys have. Their mother is the only authority and her opinion is the most significant. They will never disobey her. Her wish is their command. Moreover, it's the mother who actually makes their decisions. A Mummy's boy always makes comparisons between his mother and his life-partners. Of course, they are unfavourable for the latter. This turns such woman's life into a real hell on earth. They constantly hear that only the mother knows how to take care of the house, how to raise children. Moreover, all women should consider her as an example.

Insanity increases after the wedding

It often happens that during the engagement, a mother constantly calls his son to ask if he's doing ok, if he's hungry or if he's in a good mood. This may seem adorable to a woman who's in love with such a mummy's boy. After all, it's nice that his family is so caring. The problem increases immediately when a young couple decides to live together. A mother feels irreplaceable, so she won't let go of her old habits. Moreover, a mummy's boy returns her feelings. This makes his wife miserable and creates questions: "why has he married me at all?"

Many marriages suffer from men's dependence on their mothers. A spoiled son thinks that his wife will do the same things that his mother had done for him. Moreover, he claims that he's entitled to be treated this way. Each time a wife refuses to do so, he considers this as a manifestation of ill will. Many mummy's boys are used to having their clothes both washed and ironed by their mums. A wife who refuses to do that is in for a life full of tremendous rows.

Whose fault is it?

Many women claim that a full responsibility for a man being a mummy's boy rests on his mother. It is her who has spoiled him and has not prepared him to be independent. There's much truth in this theory. Such situation most often appears in families where a mother raises children on her own. However, this also applies to families where a father spends most of his time at work or abroad, but also to those where he is dominated by his wife's personality.

Can this problem be solved?

Every problem in the world can be solved and so can this. Of course, changing an attitude of a mummy's boy is an extremely difficult task. This is because he is unlikely to change and he would be supported in that by his mother. The best method is to be consequent in treating him like a man, instead of a boy. He must learn to be independent and responsible, but it is vital to teach him that gently. 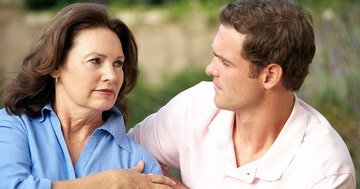 Many women mother their partners. They think if they do everything for their partners they will repay them with the same. But is it really like that?
Read more 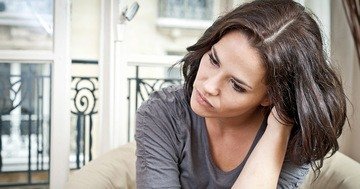 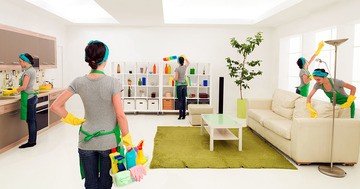 In a house occupied by several people it is easy to live in chaos and a constant mess. This can be prevented if you organise the space well.
Read more 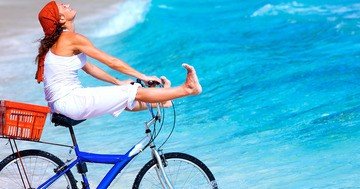 How to free yourself from a toxic relationship

A toxic relationship brings bitterness, suffering, pain and despair. There is no future for it. Learn how to free yourself from such a relationship.
Read more 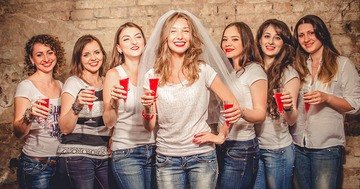 A bachelorette party, which is a kind of farewell to the old life, must be memorable. How to organise it - a few tips.
Read more