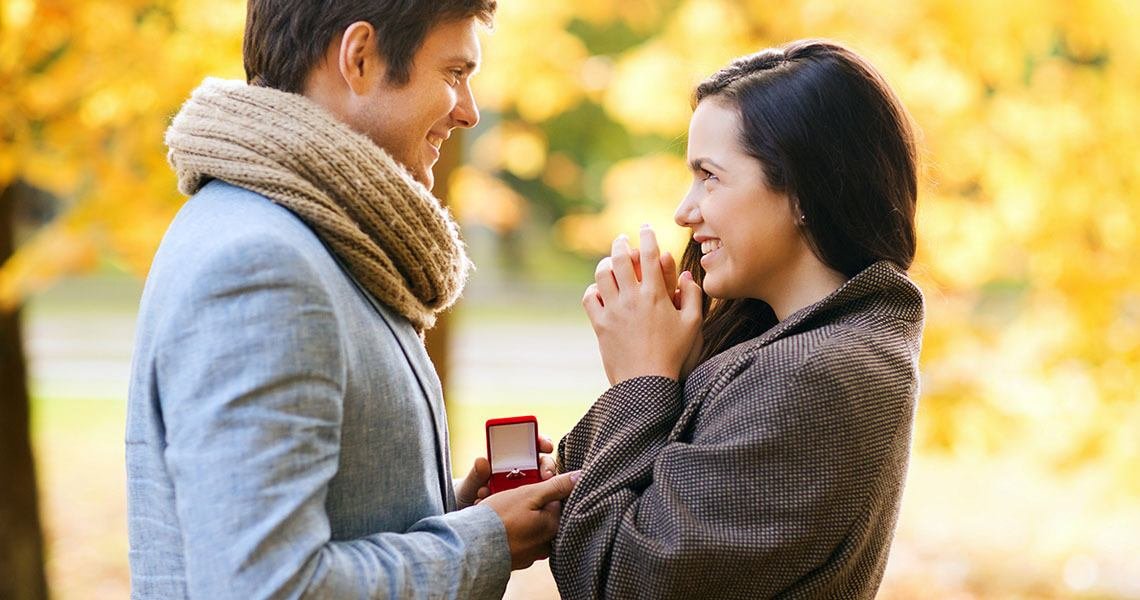 Luckily these days, there are no specific rules as to the length of time that courtship and dating should take, to be able to then ask the person to marry someone and become engaged. If we tried very  hard we could even propose on a first date by being spontaneous, which sometimes ends well.

To propose in a right way, we have to choose an intriguing and unusual place a special moment and of course create a special moment. A man can ask his lady to marry him at Christmas, Valentine’s Day, New Year’s Eve or on a completely normal day which the engagement will turn into something special. Here some advice from women's magazines online.

The proposal has to be a little bit tasteful

The common conception is, which we have seen in countless films and heard in many stories, the proposal in a restaurant, when a waiter brings a glass of champagne and at the bottom of which there is an engagement ring. Or another one where a beautiful dessert appears on the table or a fancy cake in which also there is a ring hidden. This Hollywood vision is not very practical, the ring can be swallowed and instead of being happy about the engagement, end up in hospital with a pumped stomach.

Proposal should be inventive

Are there any limits here? Only imagination and cost. If you can afford to “employ” a pack of grizzly bears that can play flutes and when the music plays drop on to your knees, go for it! If you can’t afford that, you can think about something really nice, for example attach a little note to the collar of your favourite pet that says “Will you marry me?” and then send the pet to your loved one. You can attach a little note with the question on to the bottom of a morning coffee cup. You can ask your dancer friends to organise a public MOB during which you will propose.

Remember not to propose in a way that will embarrass or disorientate the other person. Don’t propose publicly if your loved one does not like big, public displays of emotion.

The proposal moment is stressful for both parties. Only the proposer had the time to think their decision through. It is worse for the other person. This person is put on a spot in a difficult situation. If they are sure about their feelings, there is no problem. It is worse if they are not convinced whether they want to take the relationship to another level and consider marriage. What should they say then? How to react? It is crucial to really maturely analyse both people’s feelings to make sure the other person is not forced to say “Yes”. 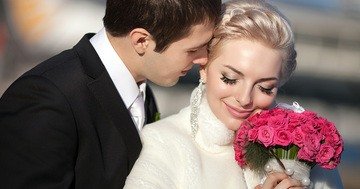 The studies show that weddings bring out many conflicting emotions in people who are single, even those who declare loudly they are alone by choice.
Read more 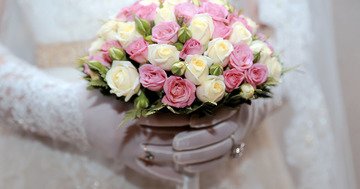 Things worth knowing before planning the wedding

Once you are married and you organised your wedding, you can certainly add a valuable skill to your CV – wedding party organiser. This is because you're going to become quite an expert in this matter.
Read more 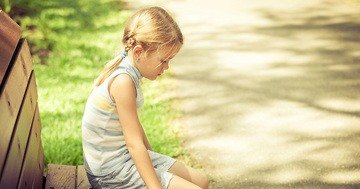 How to solve problems that arise in kindergarten?

If your child feels discomfort before going to kindergarten, if you are concerned about the teachers behaviour or you hear that your child is behaving inappropriately – you must intervene.
Read more 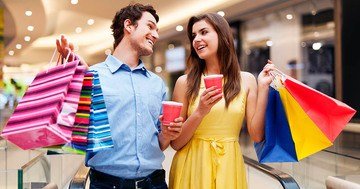 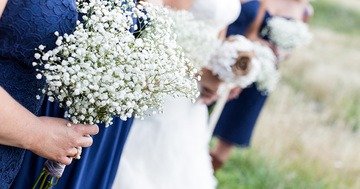