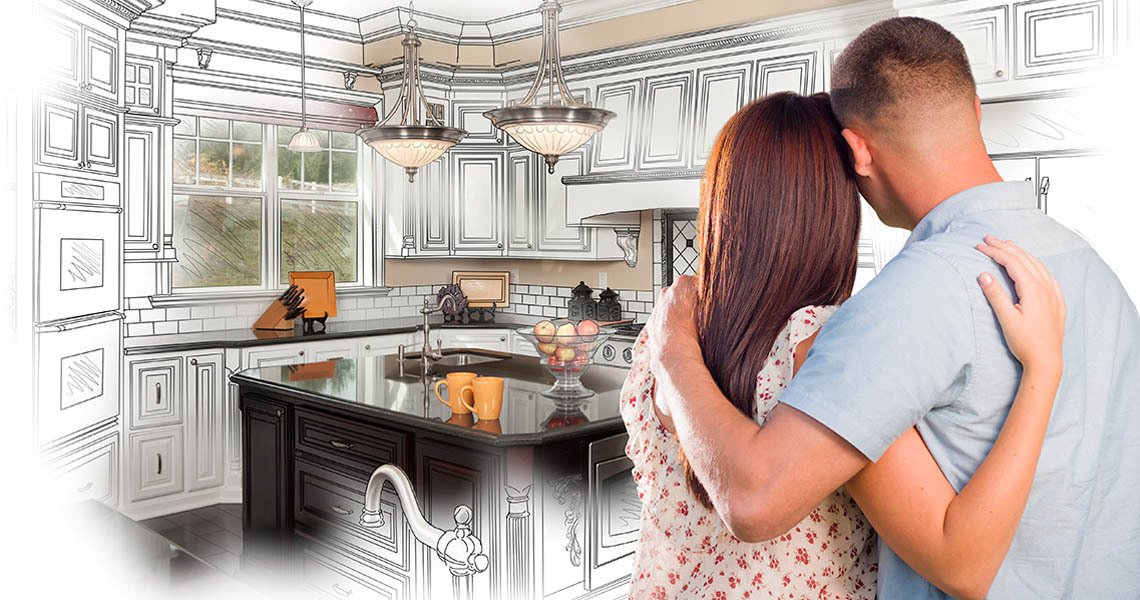 Who’s happier – people who won’t make any decisions without thoroughly analysing their pros and cons, or people who are spontaneous and simply go with the flow? This is the questions we’ve been asking ourselves since the beginning of time. However, it might not have the right answer. One thing is certain, being extreme in either of the aforementioned attitudes is not a good solution.

Let’s take a look at the life of a couple who plans everything. Such people know exactly what they want and are extremely consequent about achieving their goals. They work hard and support each other in fulfilling their mutual dreams. But there is one thing they have to sacrifice and it’s the pleasure of experiencing things which are spontaneous and crazy.

Some might say that it’s difficult being spontaneous when you save money for a house, a car or any other serious goals. You have to sacrifice something in such a situation, whether you like it or not. Nevertheless, experience shows that people who have submitted their lives to logic, achieve their goals faster than those who go with the flow. This is because they are determined, focuses and, most importantly, they know what they want. The question is, aren’t they missing something special? Isn’t the real-life passing them by? Perhaps they’re living too cautiously?

Can spontaneity be dangerous?

Yes, it can be, especially if you’re being spontaneous about things that require a cool calculation. However, spontaneity is quite necessary when it comes to tiny things in your relationship. Spontaneity saves you from getting fed up with each other in a couple of years. It introduces some fresh energy into your lives. Of course, being spontaneous doesn’t rule out planning or analysing.

Try being spontaneous about tiny things. Go at a spontaneous road-trip, do some new things as often as possible – dance under the stars, have dinner in a park, try some new food. Such tiny things will spark up your rational life. 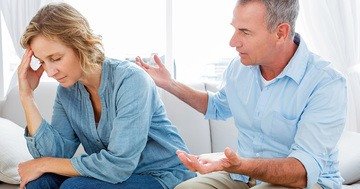 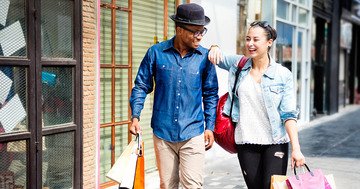 Shopping – together or separately?

Women have a different vision of doing shopping than men and vice-versa. Is it possible to combine these opposite attitudes and make mutual shopping a positive experience?
Read more 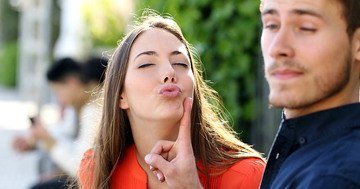 How to get a man - don’t force yourself onto him

There is nothing worse and more humiliating than a woman trying to win over a man who pushes her away. Therefore you must remember – don’t force yourself onto a guy.
Read more 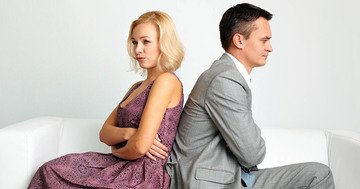 Most significant symptoms of a toxic relationship - ...

A toxic relation can last a lifetime. This is probably the worst thing that people can do to themselves. This changes your life into a hopeless horror.
Read more 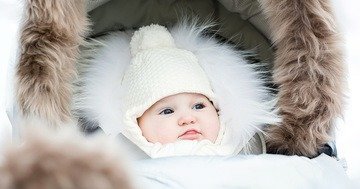 Winter walks with a child

A person who says that in bad weather you should keep a small child in the house is wrong. There is no weather that would really harm a healthy infant.
Read more