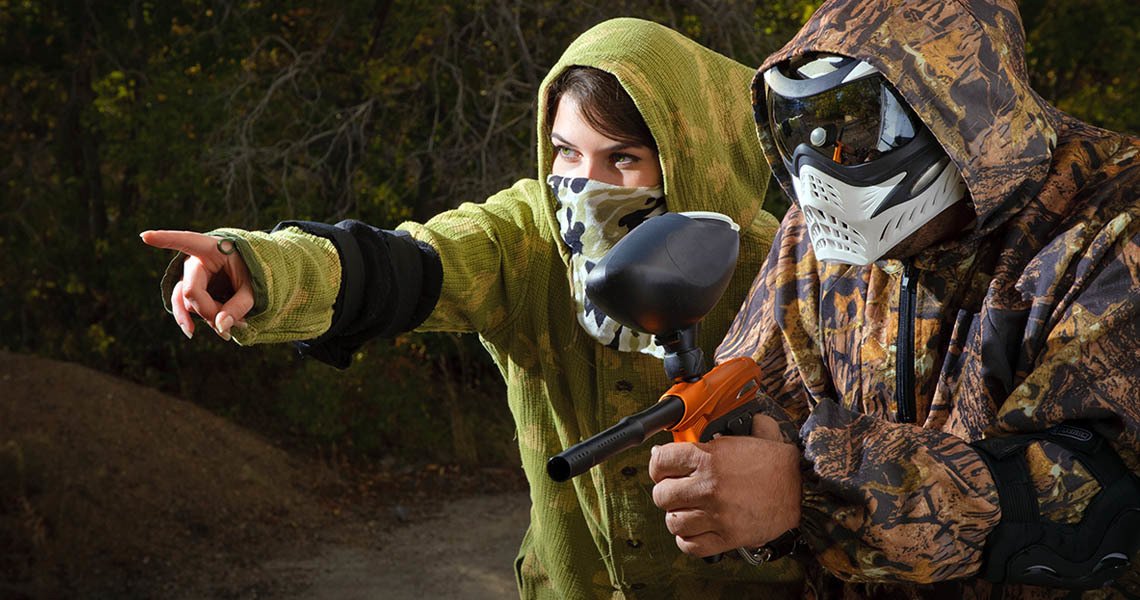 Paintball date – bound to be a blast

Do you wish to have a blast on your date? Take her/him to a paintball game. This is bound to be a fun, emotional and unusual experience. There are two options – you can either be in one team or play for the opposite teams. What's important is that such a date gives you an opportunity to blow off steam. Give it a try! It's really worth it.

Nevertheless, you should not propose such a date to a person who doesn't like running or has pacifistic views. They won't find this amusing at all. Read on for Bien Magazine's advice on this date idea.

Paintball's history in a nutshell

Paintball equipment appeared in the USA for the first time in the 1950s. Forestry units used them to mark trees from a long distance. Moreover, farmers used this equipment to mark their cattle. What's interesting is that it was not until 1981 that paintball has become a sport. Shortly after that, the entire world had gone crazy about it. Currently, paintball is one of the most popular forms of entertainment. The paintball equipment market is increasing and special security regulations, as well as rules of the game, have appeared.

Paintball used to be a game for people of military or hunting predilections. Currently, it's popular among different groups of people.

Once you decide to go on a paintball date, you have many game types to choose from. You can play outdoors or indoors. Much depends on a scenario. A team that eliminates all the opponents wins.

Speedball is a sports version of paintball. It's held in a limited area, which is filled with many obstacles. It's difficult to define the rules of speedball. They are determined by the rules of a particular tournament, during which the game is being held. It's worth mentioning that there are European Speedball league tournaments.

This is the most popular type of paintball. You can play woodsball in a forest or in an old abandoned factory. Players use camouflage so that they would become harder to find for their opponents.

Such an extraordinary date is really something you should try. Perhaps not only will you find a true warrior inside yourself, but also something that will solidify your relationship. 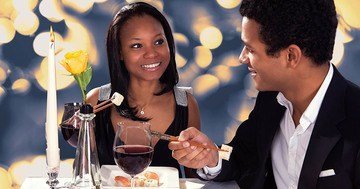 There are people who, just thinking about having a conversation during a date, shiver in horror, lose their confidence and have the impression that the world is ending. They are the exact people who should prepare for a date.
Read more 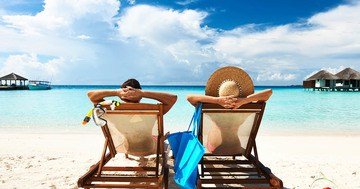 How much is holiday love worth?

Holiday flirting, romance and dating are often a charming break from tedious times of everyday life. There are also, unfortunately, a powerful threat. They can bring a lot of suffering.
Read more 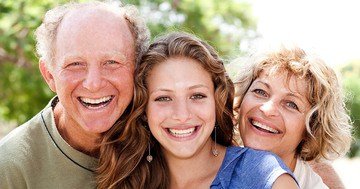 Meet my parents - or a man in his girlfriend’s house

Meeting your partner’s parents is usually very stressful. There are a few methods you can use to make the visit go smoothly.
Read more 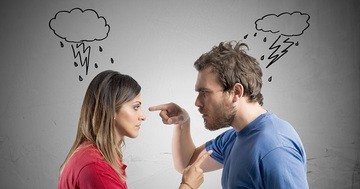 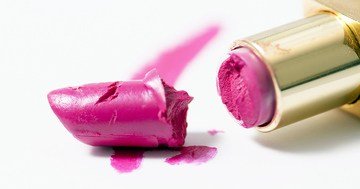 How to save a broken lipstick

Millions of women can’t go without a lipstick. Without it they feel naked. What to do in this situation when a favourite lipstick breaks in the most unexpected moment.
Read more