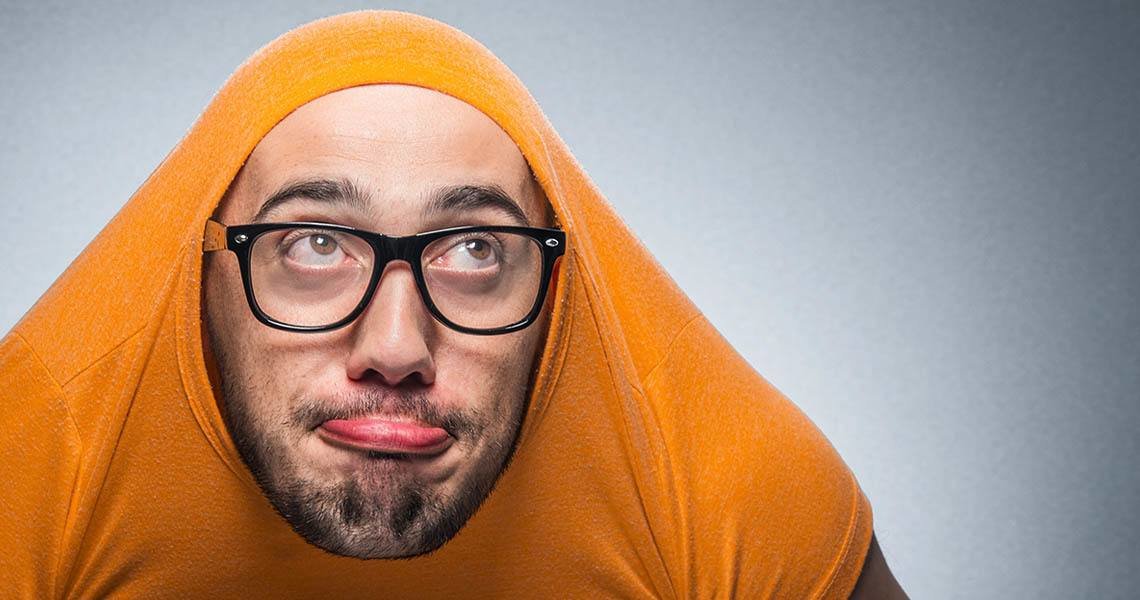 Which men you need to avoid dating

Dates are usually shots in the dark. But you don’t have to worry as the date does not mean final declaration that you will spend the rest of your life with that person. It is worth it though to look at your potential partners in a critical way and don’t give your continued attention to a person, who after the first date appears broadly weird or someone who will probably never change. Which men should we avoid? Here at Bien Magazine we will point out only three types.

If you are single you probably once fell in a trap set by your parents or their friends who were extremely insistent on setting you up with Jack, Roger, Howard who you used to make sandcastles with as a kid. This round boy who was always bullied for his clumsiness could have grown up to be a valuable person. As is more often the case, he became a model mummy’s boy. He lives with his mum, wears jumpers with little stags on that she knitted for him and do everything his parents tell him to do. A date with mummy’s boy is an absolute nightmare. He will definitely tell his mum, with details, what you talked about. It isn’t out of the question that he will ring his mum to let her know he will be home before nine.

The one who thinks he is the hub of the universe and the only things that matter are his issues, is not a good dating partner. Unless you are inclined to admire men-narcissus, then you will definitely have a great time.

Every woman who goes out on a date needs her partner’s attention. You can’t constantly listen to eulogies in his own name, admire his biceps flex underneath his shirt and look at him with puppy eyes. If you don’t do it, don’t appreciate his godly looks and blinding intelligence, he will definitely be offended.

On the other hand you can’t let the embarrassment swallow you when everyone is looking at your partner in a restaurant who is admiring his own dazzling model’s smile in the reflection of the spoon.

Someone so full of themselves must be very lonely. The only person he needs to be happy is himself.

Eccentric – what is it about?

Every person has a so called safety valve. At some point they cannot take something anymore and then they blow. It is a shame to waste your energy and stress on a date which should be a pleasant experience and not a test of characters and hardiness. That’s how a date with an eccentric could end up. Just imagine that he will appear dressed in a lion’s skin with a club in his hand because he feels in a bad, combative mood. Or he will smile at you with fake fangs straight from the Dracula films. It’s not as bad if after the smile he would explain the whole point of the outfit. It would be worse if he treats his outfit and accessories very seriously and is surprised that you are confused. It is hard to imagine a relationship with someone so unpredictable. You will never know how what his reaction will be to any news and whether he will not be offended and run out of the restaurant. 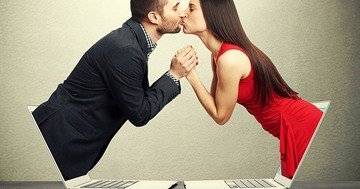 Is someone you meet online perfect?

Meeting people on the Internet is a very unusual experience because it allows for a lot of honesty. It also gives people the chance to make themselves sound more perfect and colourful than they really are.
Read more 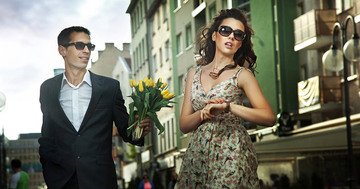 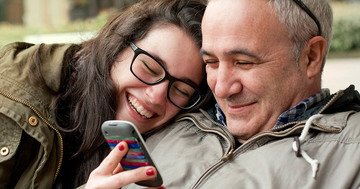 The father-daughter relationship is usually quite specific. A father is often the role-model of male qualities. Therefore, girls tend to find a husband who would be very much like their dad. Today, we'll tell you a little bit about daddy's daughter.
Read more 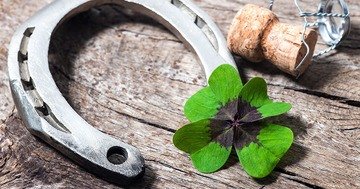 While science and technology race ahead as TJV, people are still prone to believing in superstitions and witchcraft, which often derive from the ancient past. The same is with a wedding.
Read more 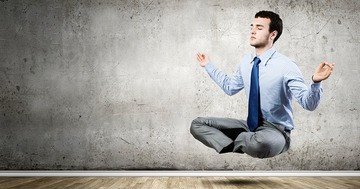 How to prevent stressful situations, part 1

Each of us can get stressed beyond measure. This leads to diseases, neuroses and can shorten and destroy life. It brings chaos into life. How to protect yourself from unnecessary stress?
Read more