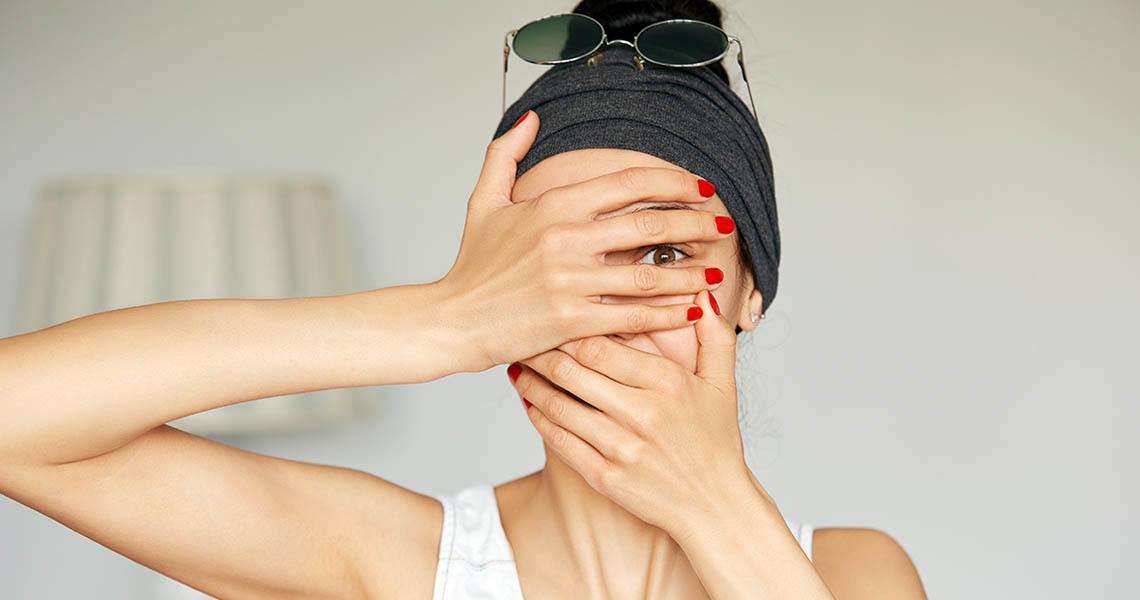 Dates for the shy

You would think that in this day and age, where the communication with others via different types of medium; conference calls and chats is natural and the problem of shyness shouldn’t exist. This is only a theory. We have a feeling, which is confirmed by social studies, that the people isolate themselves from the world more and more. They suffer from many more insecurities and phobias which makes the social interaction difficult. Women's magazines online help the shy with dating.

At the root of shyness lies a fear of rejection and an anxiety that they will be wrongly judged. Someone who is shy feels stressed before any contact is actually made with another person which results in catastrophic outcomes. The person who doesn’t have good communication skills with people, can be perceived as a weirdo or someone lofty and emotionally unavailable. In actual fact the person is just scared of disgrace and conversations with others.

People who are shy usually have a difficult life. They struggle to be promoted because they would not ask for what they deserve. They struggle with making friends and forming relationships as this requires openness and talking about themselves.

A shy person asks someone out

No one will criticize you if you admit that you are a shy person. Then you may even count on the “special treatment”. Therefore tell the person you like that you would like to meet up with her, but for a while you were mustering the courage to admit it. Being so honest can create sympathy or even an admiration. It is because you were able to conquer your weakness.

Don’t concentrate on a failure

Take a few deep breaths, this may be easy, but can work miracles. Then concentrate on a positive goal. Imagine yourself on a date with the person you like, who you admire and are attracted to. Imagine that the person you asked out is delighted about this. She is delighted about the idea, your company and even admits that she didn’t have the courage to make the first step. You will understand that you are not alone, not only you suffer from being shy.

Don’t imagine bad scenarios. Don’t think about your flaws, don’t start being paranoid about superstitions that everything that you do and say will go badly anyway. Everyone has faults but this is not a reason to waste time and miss out on life opportunities. Smile to people, don’t explain yourself to anyone and don’t apologize for everything.

You deserve respect as much as other people. And you also have all the rights to be happy.

Stand in front of a mirror and talk to yourself. Talk about your virtues, what you are great at, what makes you special, what drives you. When you accept yourself the world will do the same automatically. Then the shyness will melt away as if touched by a magic wand, and meetings with people or dates will become something truly pleasant for you. 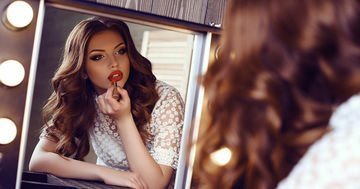 How to get a guy?

Are there some magical, typically female tricks that make it easy for them to get a man? Of course. There are some actions that no man can resist.
Read more 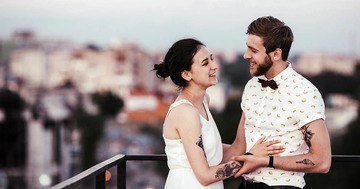 Date on the roof

How about a romantic date under the stars? „Nah, that is nothing new” – some people may say. But we do not mean a simple, common date, but a date ... on the roof.
Read more

Sometimes, a person faces a difficult dilemma – is it ok to break up an unhappy marriage or a relationship full of aggression, because you fell in love with someone else?
Read more 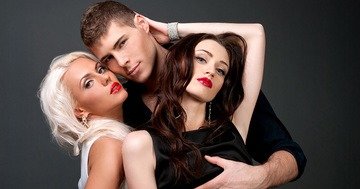 Is it worth marrying a cheater?

If your man cheated on you even before the wedding, the question is, what awaits you in marriage? Will he be faithful to you if he has once before crossed the line?
Read more 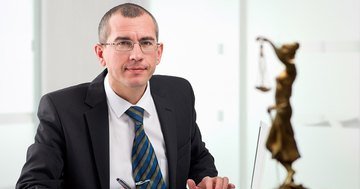 Do you realise that people who are single and in prestigious roles are seen as worse than those who have family and kids? This explains our article.
Read more