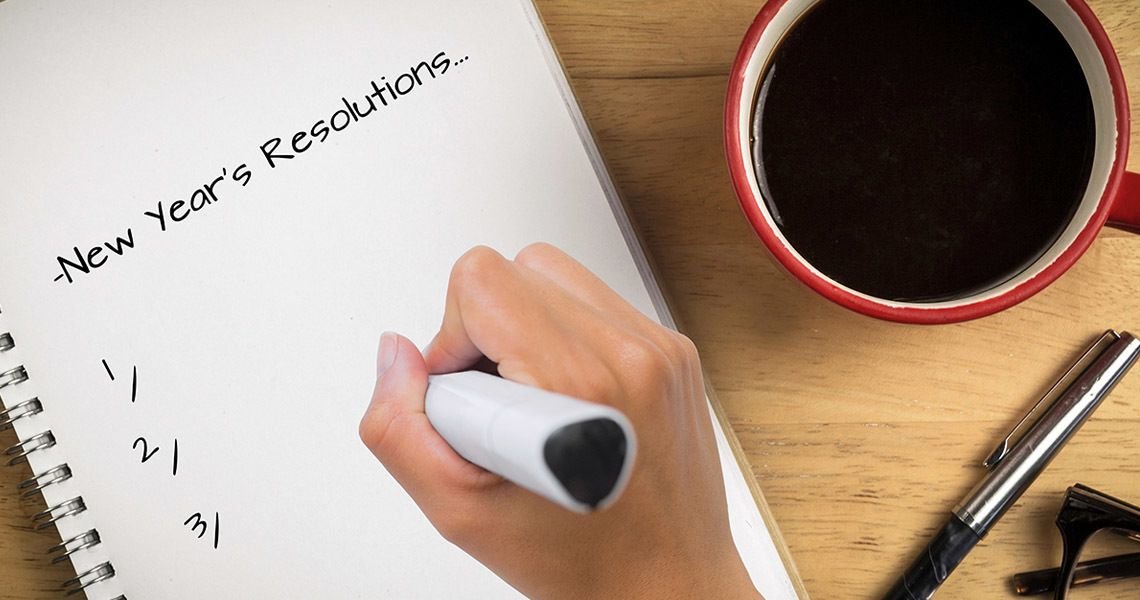 Although it is March and it seems that this is not the right time to talk about the New Year’s resolutions, nothing could be further from the truth. After three months, you can evaluate what is left of your enthusiastic declarations. It is a good time to answer the question whether the ambitious plans were not pushed onto the back burner, whether laziness prevailed over the power of will? It is a good time, because you still have a whole nine months to complete what you set out to do. Let's look at some personal development tips below.

When at the end of December we all declare that we will change our lives, we are filled with great enthusiasm and positive energy. There is no end to the big resolutions, we imagine ourselves as much better and brand new people. The need for change is overwhelming, a motivation is enormous and we have an endless belief in our success.

Unfortunately, after time, our enthusiasm starts to weaken, the goal does not seem so exciting anymore and in the end we feel bored, discouraged and ultimately give up. The researchers examined how quickly people give up the implementation of their New Year's plans. The statistics are, needless to say, very depressing.

It turns out that 25% of people give up their decisions after the first week! 29% after two weeks, 36% of people give up after a month. Another 50% of those who somehow held on, will give up within half a year. A total of 92% of New Year's resolutions will not be realised.

Without the work on yourself you will not achieve results

Though, probably, very few people are familiar with these statistics, the vast number of people do not really believe in the power of New Year's resolutions, even though they make them every year. Why? Because for some years in a row they set out goals, less or more ambitious. For the first few days of the New Year, acting as if with the momentum, they were managing to stick with their resolutions but after a while they gave up. So - having bad experiences behind them, they built a belief that the implementation of the New Year’s resolutions is impossible.

The problem is that very few people understand that for something in their life to change, they need inner strength, concentration on the goal, work full of determination and relentless belief in success. Unfortunately, many believe that happiness will come to them just because they decided this. It is a pity but life does not work like that. Surely it would be more convenient. But - life is like work - you have to work hard to see the results. No one disputes working hard at work to get great results, however, not many want to fight for a better life.

Hence - if you are not working hard on making your dreams or your New Year's resolutions come true, you can be sure that none of them will come to fruition. 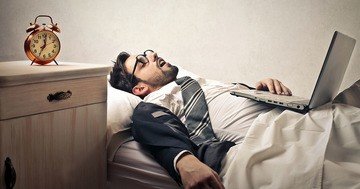 Work wisely, not hard, at your own company

Work has become an obsession for people living in the 21st century. We devote to it a lot of time, commitment, strength and thought. The problem is how to work wisely in order not to work hard.
Read more 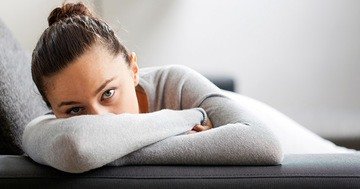 What not to do to yourself, part 2

It turns out that humans, even though they are adults and understand a lot, often work against themselves. How to avoid this, we advise in our article.
Read more 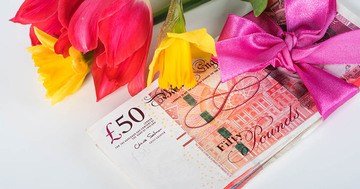 Money as a wedding gift

Money is a fairly common wedding gift. They allow the couple to make their dreams come true. But – it also can be a present, which causes friction.
Read more 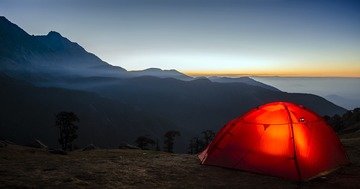 3 Hacks To Make Your Next Camping Trip The Best Ever

Every year, around five million Brits head for the hills seeking the adventure that a well designed camping holiday can offer. Incredibly, it’s an industry that’s grown to over half a billion pounds a year as more people look closer to home for cost effective holidays and mini-breaks.
Read more 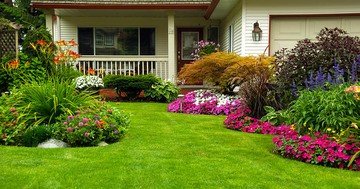 How to prepare the house for the arrival of spring?

When spring comes, the world comes alive and the feeling grows inside you that something around you needs to change. Start with your home.
Read more