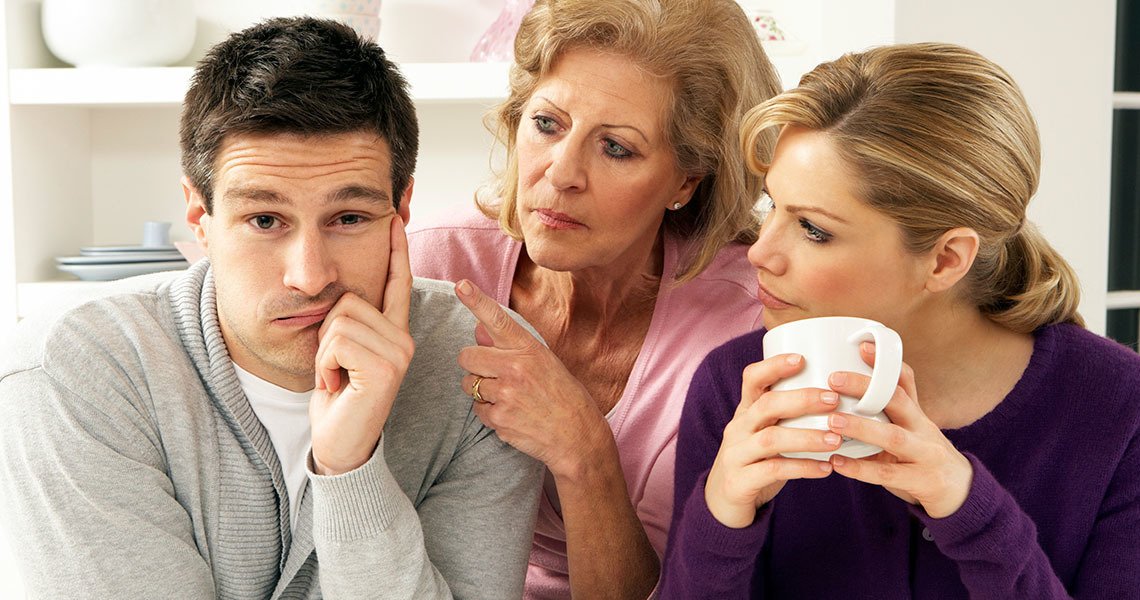 Mothers who interfere in their adult children's life

It appears that an overprotective mother is not only a problem of children and teenagers. A mother who interferes in a life of her 30-year old child is nothing unusual. There are cases in which a mother cannot accept that her children have grown up, even though they have their own job, their own life, their own children and are capable of making their own decisions. Here some relationship tips and advice.

Psychologists claim that such behaviour shows mother's fear of no longer being needed. Many women find this equal with not being loved. In their minds, children who don't want them to surround them with care any longer don't love them anymore. Women who think that usually have been abandoned by their life partner and had to raise their children on their own. From that moment on, the children have been the most important part of their lives. This is why it's so difficult for them to acknowledge that they can lead an independent life without their mother's control.

“I want to protect my baby”

Some mothers become truly paranoid about controlling their adult children. One of our readers told us that her mother used to accompany her to her doctor's appointments and bother her with phone calls, only to ask about her personal finance.

Experts explain such behaviours with an exaggerated anxiety over a child's safety. A mother subconsciously tries to protect her child from this world's dangers. However, these dangers usually do not exist.

There are cases in which a mother's omnipresence is caused by her subconscious desire for a rivalry. A rivalry against her child's life partner, of course. This is because she wishes to keep her child by her side, no matter what. This is a horror that nobody with common sense can endure.

How to solve this problem?

Psychologists claim that the only solution is to set strict boundaries. This is definitely not an easy task. Some people may feel guilty and others may find it difficult to refuse their mother's support. Nevertheless, if an intrusive mother makes your life miserable, you must put your foot down. 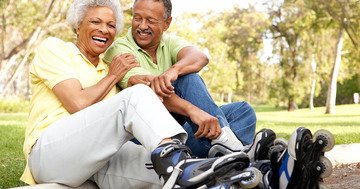 How to remain fascinating after years of marriage?

It appears that it's possible to remain interesting and attractive to your partner, despite the passing time. This article will tell you what the secret is
Read more 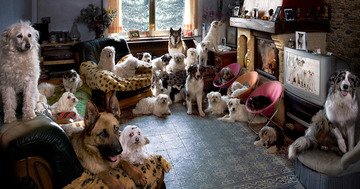 People in a relationship share many issues. The problem, however, is when the source is a living creature – a dog or another animal. How do we deal with that?
Read more 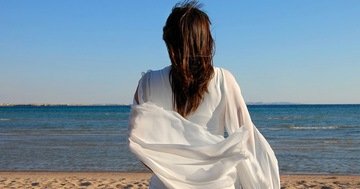 Separate holidays – is it a good idea?

The problem of spending holidays separately has been widely discussed. Some say that it helps the relationship, others that it is a sign that something is not right in the marriage.
Read more 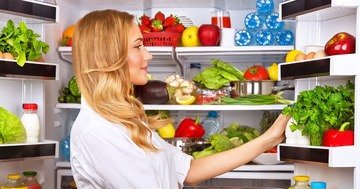 How to bring order to your fridge

The fridge, as any other space in your home, needs to be taken care of with due diligence. From our article you will learn how to bring order to your fridge.
Read more 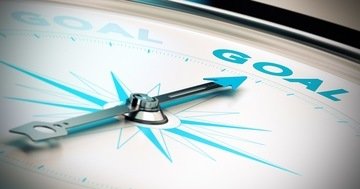 How to fulfill dreams and achieve goals, part 2

Fulfilling the dream involves processing them into concrete goals and striving to achieve them at any cost. You need to learn how to be consequent, to realise your dreams.
Read more