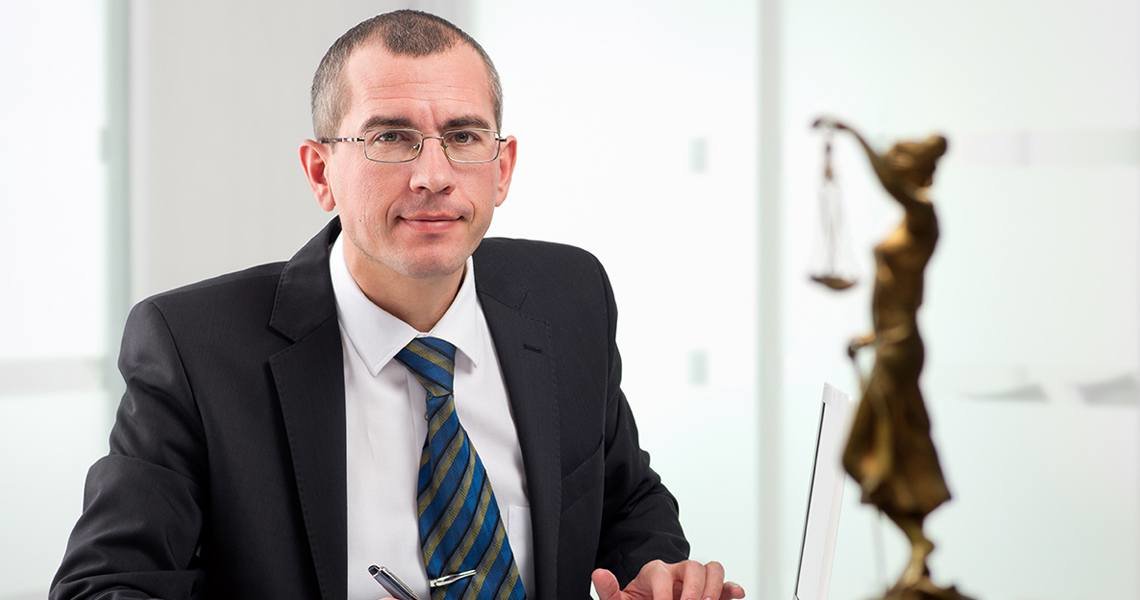 Psychologists have known this occurrence for years – person who have a family, being a husband, wife, father or mother are much more believable than a single. This affects mostly those people occupying prestigious roles. The President has to have a family, the same with a prime minister, senators or other politicians, respected doctors or lawyer from big firms.

Single people, although it is hurtful, would perfectly suit – in the eyes of the world – a lower managerial position and a supervisor. If they want to become someone renowned, having a family will really help. Here some relationship advice for women and men who want to be successful

Why having a family is important in building an image

A high earner should, in the eyes of other people who judge them, have a family. This builds a feeling that the person is responsible, they can provide for their family so they see to their comfort and security of all the needs being met. If they look after their close ones they will care about their subordinates or a company. They will look after the citizens – if they are politicians.

A person who has a family is commonly thought of as less likely to make risky, rash decisions. Someone like this exudes responsibility, life wisdom and experience. They don’t look for lovers, arrange compromising parties and they are not free spirits.

The fact that someone has a family and children is not, unfortunately, a guarantee that they deserve the respect of the world and their environment. People like this can be cruel, unforgiving and self-absorbed. They may not be able to make mature decisions based on logic, act impulsively and make tons of mistakes in life and work.

The fact that the person’s outline with a family has nothing in common with reality does not mean that people will think differently. We are slaves to outlines and patterns which we don’t even know about.

Look around you. How many single people do you know who are in very, very high positions of authority? How many presidents are lonely? How many famous judges or CEOs of big companies don’t have wives or husbands? How many well-known doctors officially appear in meetings with new lovers?

Of course, many people will automatically argue that this is not true, that there are many single people occupying high positions. Count those who are alone and those who have families. There is many more of the latter.

Of course the law prevents big corporations, offices and governments from making their employees and citizens declare their marital status. One way or another, people with families will have a much faster chance to be promoted and develop a career. We talk, of course, about very prestigious roles, where the image counts. Let the skeptical people say what they want. In human nature there is a subconscious pattern which is connected with a family orientated person as responsible. People like this will be far more convincing politicians, chief of police or the head of a prestigious clinic. 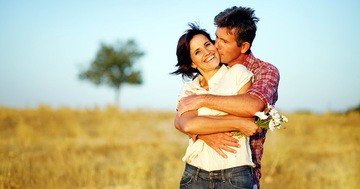 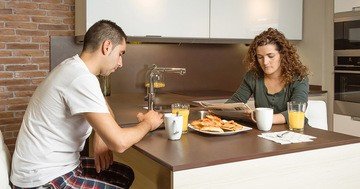 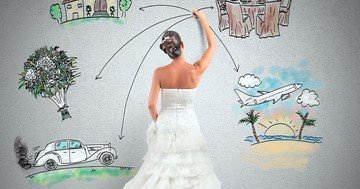 In the first part of the Bride's Calendar we talked about starting to take care of yourself six months before the wedding. It turns out that this unique moment requires exceptional preparation.
Read more 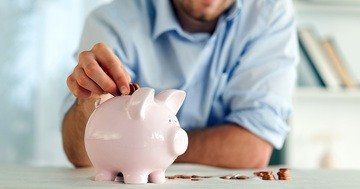 The old saying goes - grain to grain, gather up the scoop. There is a lot of truth in it. Small savings will significantly improve your home budget.
Read more 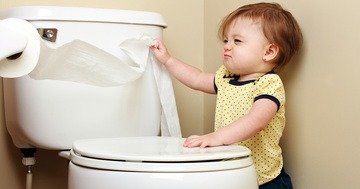 How to teach your child independence, part 1

A two and a half year old child yearns for independence. To help it cope well with different household activities, it is worth slowly teaching it various important things.
Read more