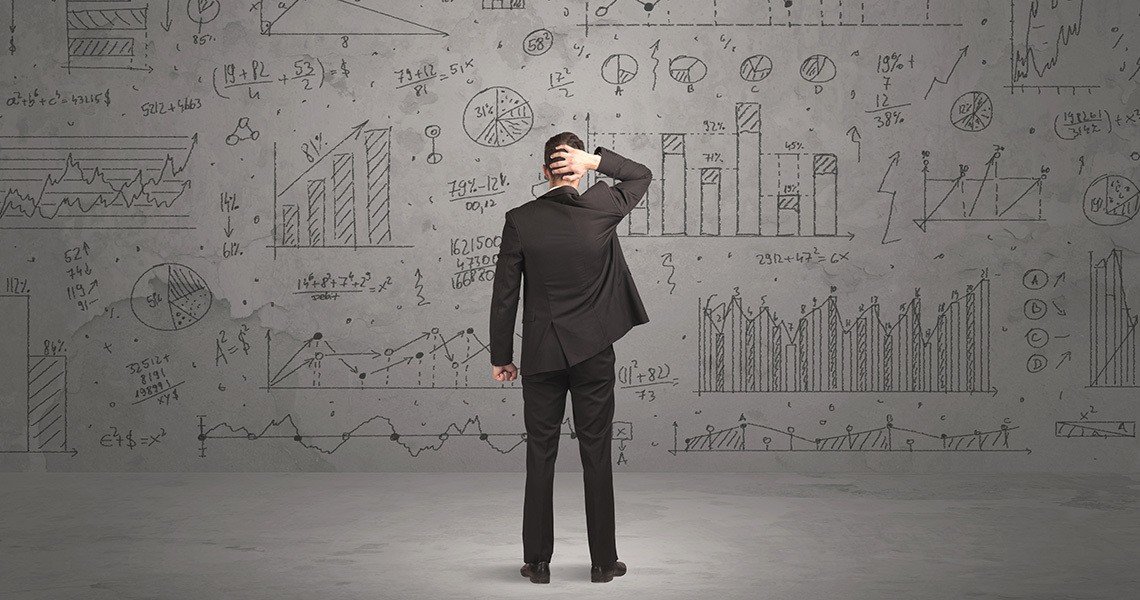 Why do we keep repeating the same mistakes?

Many decades of studying the human brain showed that it works according to certain patterns – it holds onto known reactions and in the moments of stress or not paying attention, it happily returns to the known outline advising reactions which are already coded in. If someone was brought up with the feeling of being worthless, in their adult life the person will provoke situations which will reinstate and strengthen that feeling in them.

Change is a risk

It turns out the brain which has nearly unlimited capabilities is very “cowardly” and probably is afraid of change. Scientists explain this reaction that the brain tries to protect what is known to it, doesn’t want to take chances trying new things, because they can cause harm and be dangerous new experiences.

Repeating mistakes, even the painful ones that brings bitterness with it is in some way hypnotising. The person returns like a moth to a flame, to the things they know. They repeat what is known, replaying familiar patterns and scenarios.

What is odd is that not many people feel good about it. Instead of fighting with their own brain, already agreed somewhere in the subconscious patterns, they agree to what is there which keeps repeating the same mistakes over and over again.

Why is fighting this difficult?

People have the tendency to try to make themselves look good and justify their actions. It is much easier to put the blame for their own unhappiness on the world and other people, the fate and circumstances then bravely take responsibility for their own life. They should decide that they are the masters of their own lives and they can decide which path to take and of course which mistakes they won’t repeat. Unfortunately, this path is hard, painful and the process of changing reactions in their own brain takes a long time and comes with consequences. 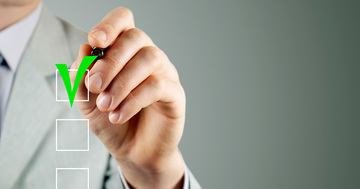 Many people have to be reminded that they have the right to be happy with many, even small, achievements. To make it easier, it is worth creating a private list of successes.
Read more 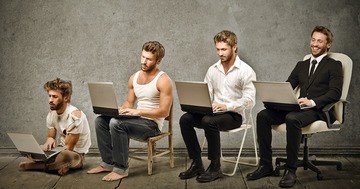 Forgive yourself for failing

Nobody, unfortunately, is perfect and infallible. Therefore, you can not require self perfection. You have the right to make mistakes.
Read more 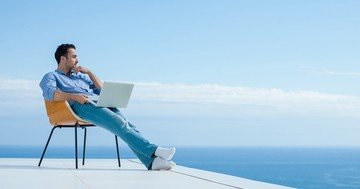 About people who have trouble making life changes

The decision to change something in your life is only the first, important, but unfortunately, simple step on the difficult path of planning change. That is why many us stray from it.
Read more 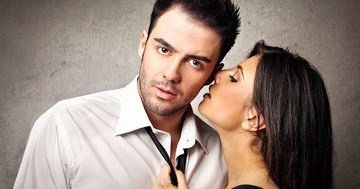 Can you really listen? Part 1

A good relationship is not only based on being able to communicate really well and talking honestly. What is equally important is the real and full engagement of listening to the other person.
Read more 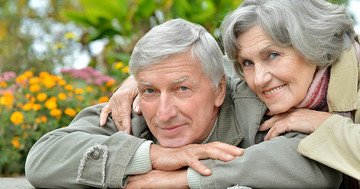 Can spouses be friends?

Can two people in marriage be friends? Should they be friends? Or perhaps the concept of friendship and marriage is mutually exclusive?
Read more